Florida Everglades the Most Endangered Site In the U.S. 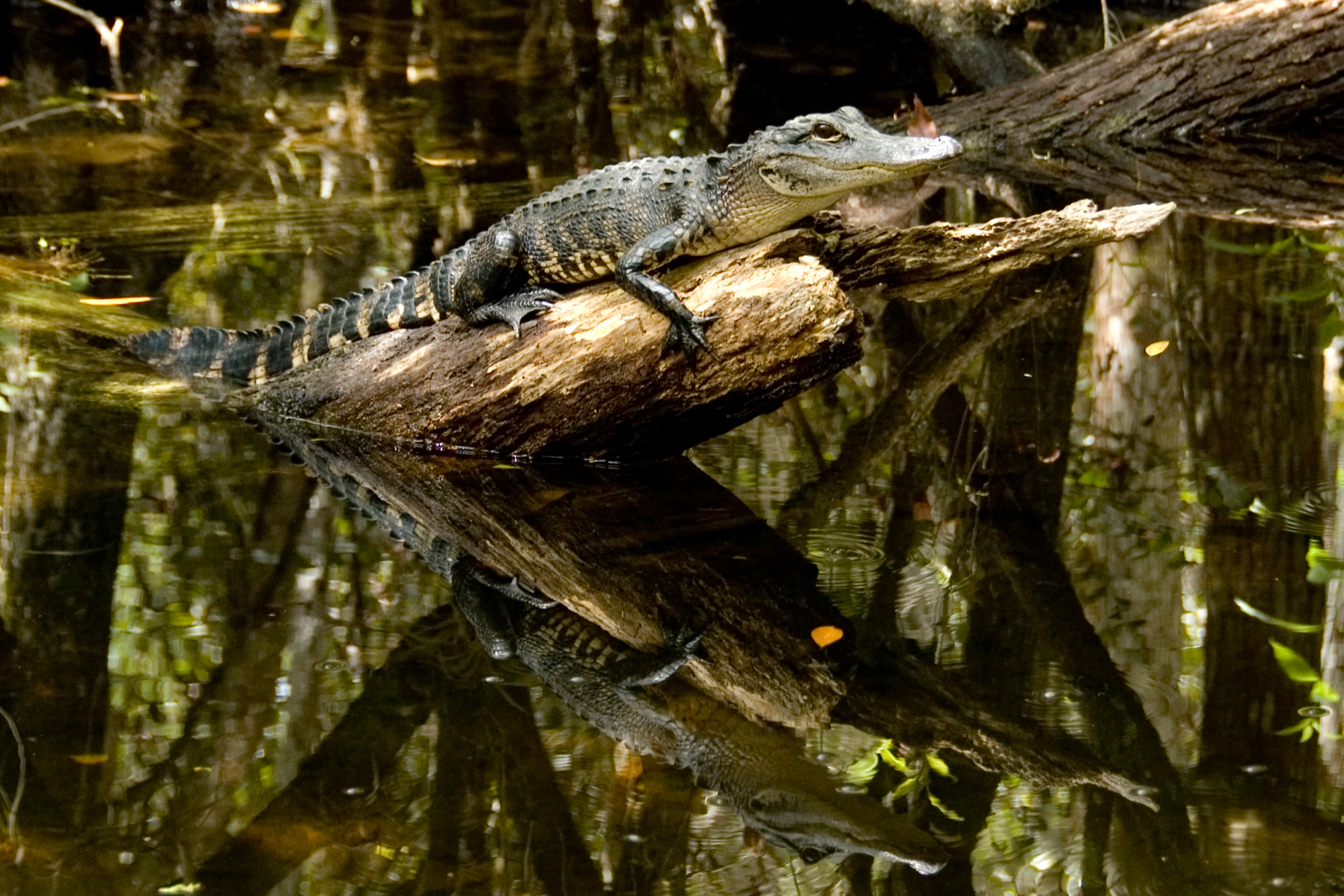 According to a World Heritage Outlook released last month by International Union for Conservation of Nature and Natural Resources, the outlook for Everglades this “critical” and is site of 11 sites assessed in United States to designated as such. The site keeps same critical designation it received the last time IUCN assessed the sites in 2014.

The Switzerland-based nonprofit assesses 241 natural wonders around the world from Great Barrier Reef off Australia to California’s Redwood National Forest. Of those assessed this year, 17 were rated critical and all primarily a result of human-caused climate change, among other causes.

“Potential threats, including hurricanes, climate change, and ocean acidification to site are high threat overall and are potentially being realized already,” the report notes.

Globally, the number of sites have been threatened by global warming has nearly doubled from 35 to 62 since 2014.

“Climate change acts fast and is not sparing the finest treasures of our planet,” Inger Andersen, IUCN Director General, said in a press release.

The assessment notes that Everglades are threatened by reduction of water flows caused by system of dams and canals built over the years to reroute water for development and farming. Other factors contributing to decline include water pollution and a shifting habitat is affecting the health, amount and quality of habitat.

“Some of losses cannot be restored, as habitat features have taken decades to centuries to develop,” the report says.

The wetland is home at 20 species either threatened or endangered, including it American crocodile, the green sea turtle and the Florida panther, according to assessment.

The nonprofit also notes that invasive species like the Burmese python and black and white Argentine tegu have become an issue that “cannot be erased, only managed” and climate-driven sea level rise has pushed saltwater into areas that were previously freshwater, changing the feeding locations of wading birds.

“These services include water storage and recharge of aquifer, buffering against the impacts of tropical storms and hurricanes, as well as economic benefits associated with tourism, including recreational fishing, and the commercial fishing industry,” the report says.

Andersen urges world leaders to address climate change before is too late for sites and others not assessed by group.

“The scale and the pace at (climate change) is damaging our natural heritage underline for urgent and ambitious national commitments and actions to implement the Paris Agreement,” Andersen said.