Florida could use drones to fight pythons in the Everglades 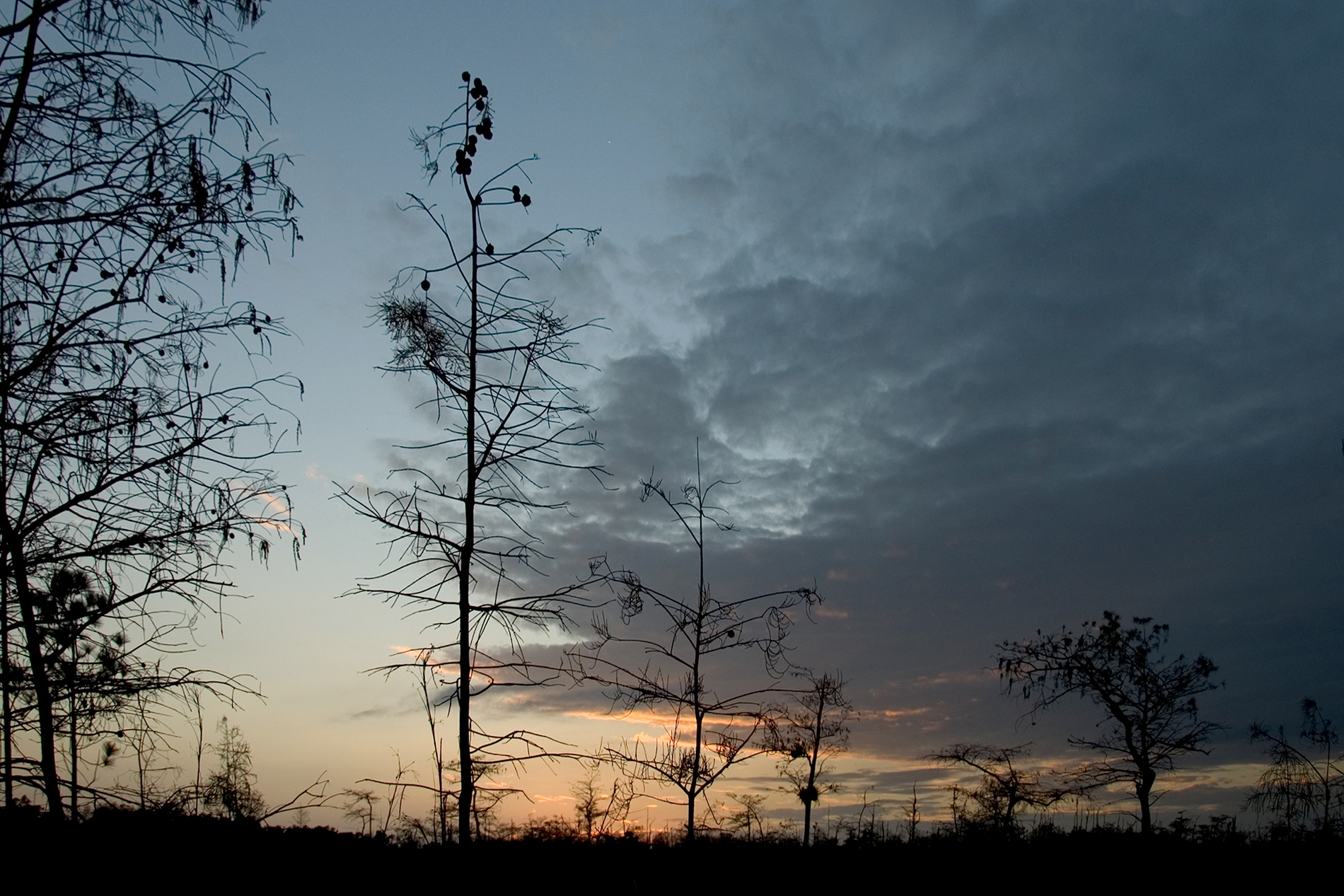 TALLAHASSEE, Fla. (AP) — Florida could turn to the sky to fight Burmese pythons on the ground under a bill a Senate committee unanimously approved Monday to allow two state agencies to use drones in the effort to eradicate invasive plants and animals.

Sen. Ben Albritton said he has been told that drones equipped with LiDAR, which stands for Light Detection and Ranging, might be able to identify pythons.

“As you know, chasing those nasty critters down there in the Everglades is a difficult task,” Albritton said. “It would help these folks do their job.”
He said drones would also help the agencies spot a fern native to Asia that’s destroying Florida’s natural vegetation.

“There’s this plant called lygodium — old world climbing fern — which is wreaking havoc all over Everglades National Park and many other places in the state. I’ve flown over it in a helicopter and I recognized that it was pretty easy to discern where it is,” Albritton said.

The state wildlife agency’s website warns that lygodium spreads rapidly and is a “severe threat” to Everglades tree islands and puts other forests at greater risk for wildfires because it serves as a fire ladder.

“The fern’s ability to grow up and over trees and shrubs and to form dense horizontal canopies allows it to cover whole communities of plants reducing native plant diversity,” the website says. “Some Everglades tree islands are so completely blanketed by the fern that it is not possible to see trees and other vegetation beneath the fern canopy.”

The bill would also allow the agencies to use drones to fight wildfires.

“During a fire they can use these drones to look for escape routes for employees, if needed, if they get trapped in,” Albritton said. “They can measure tinder on the ground. There’s a lot of different opportunities for that technology to yield a safer environment for those folks.”